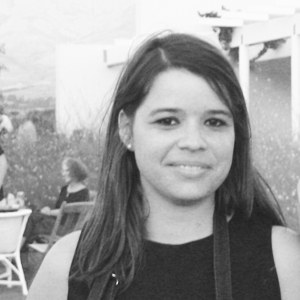 After earning her Master of Architecture from the University of Cape Town in 2010, Mieke Droomer – born in South Africa and raised in Uruguay – relocated to Windhoek to pursue her career in Architecture. She joined Nina Maritz Architects in 2014, where she has been actively involved in architectural design and a number of collateral events.Mieke has served on the Board of the Namibia Institute of Architects since 2015. She is also an artist and had her first solo exhibition in Windhoek in 2013, as well participating in various group exhibitions.